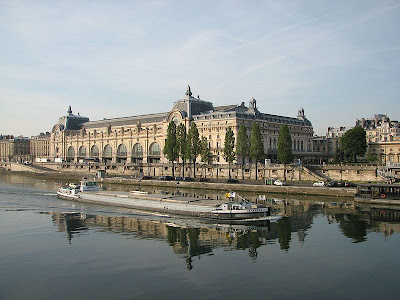 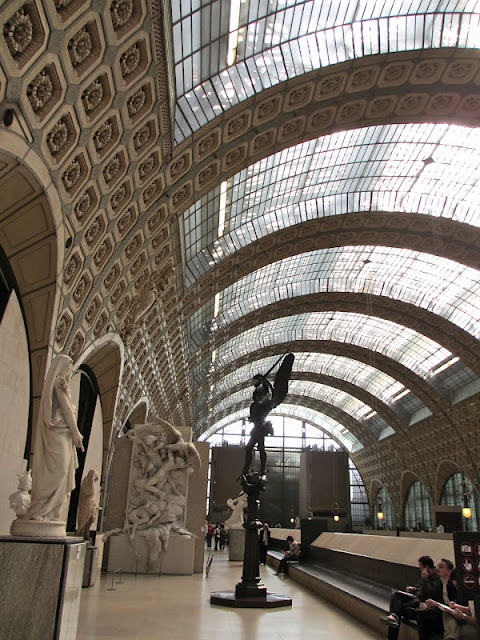 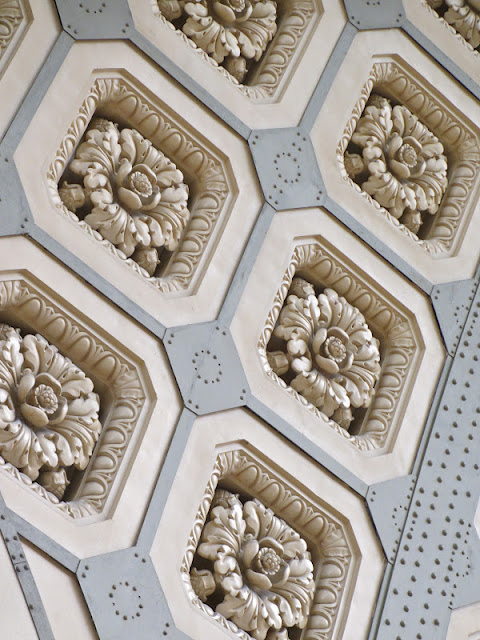 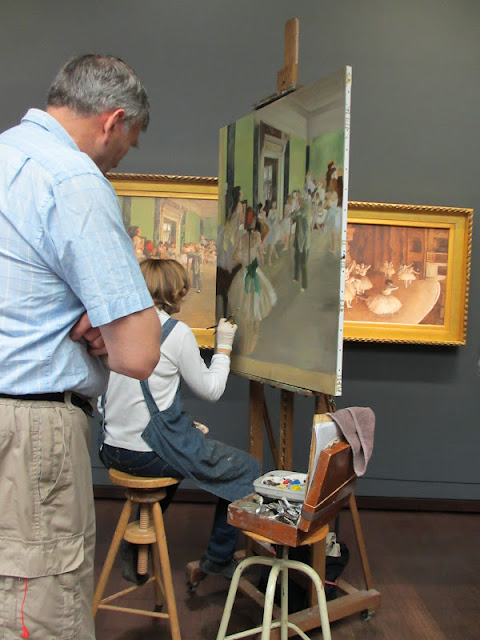 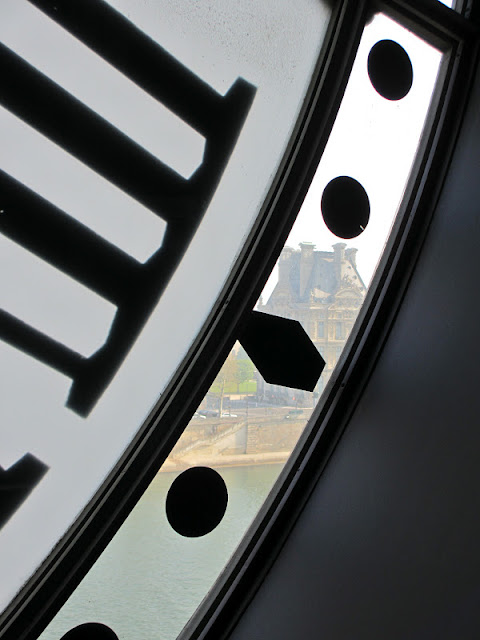 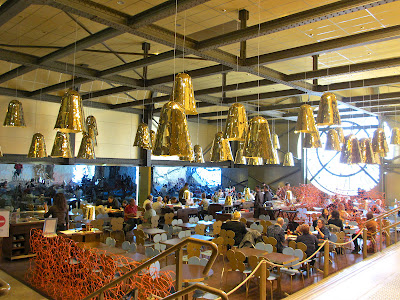 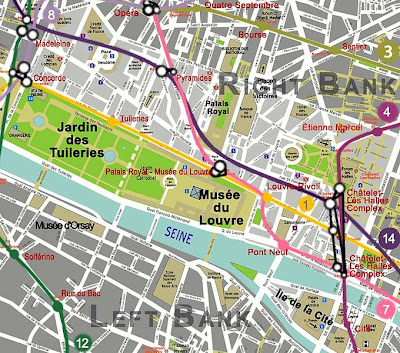 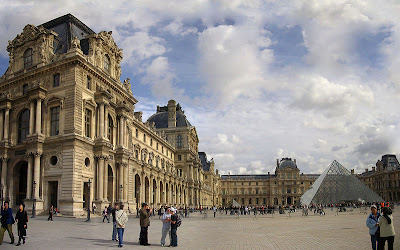 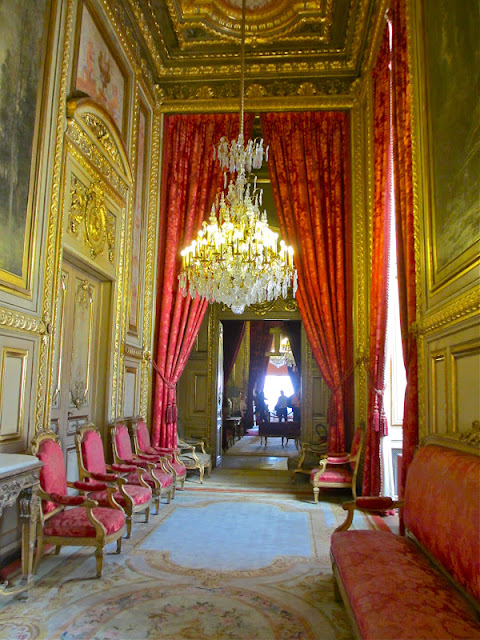 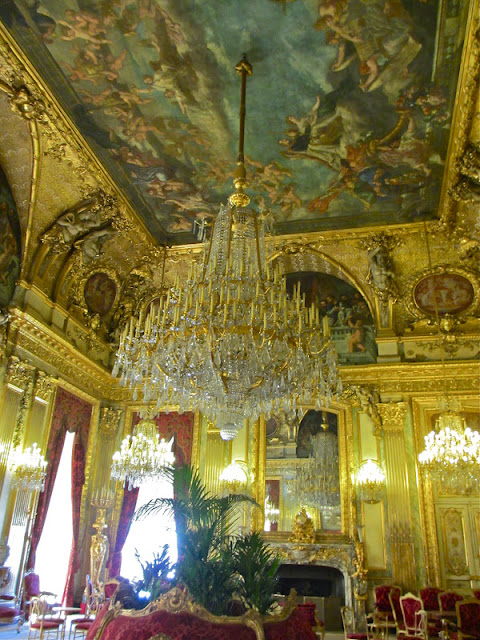 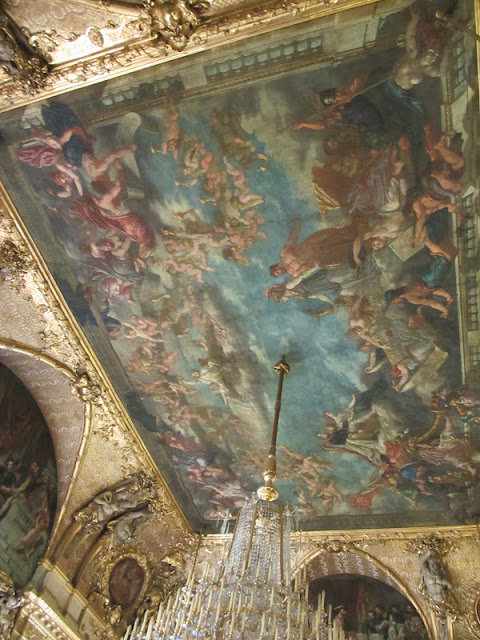 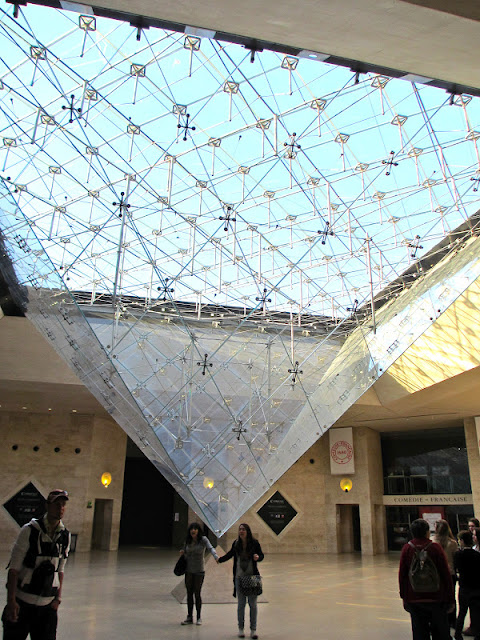 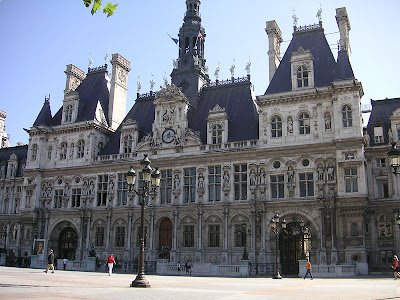 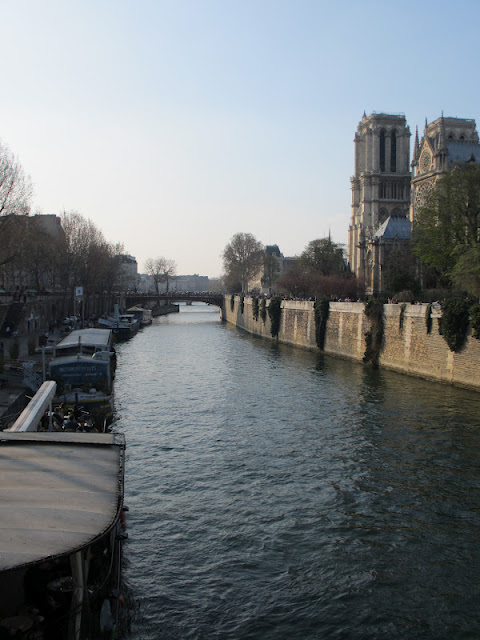 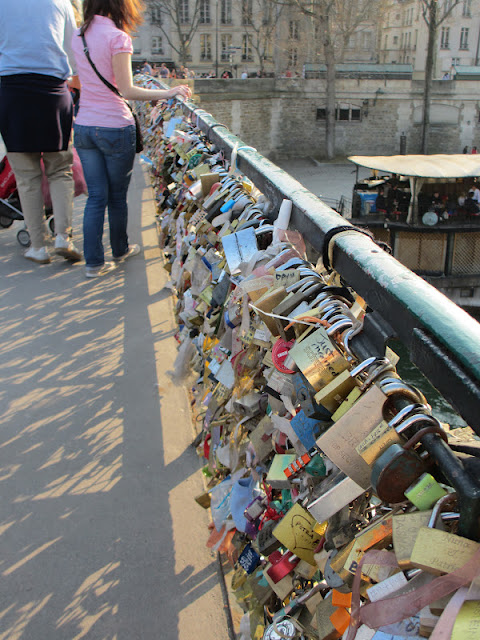 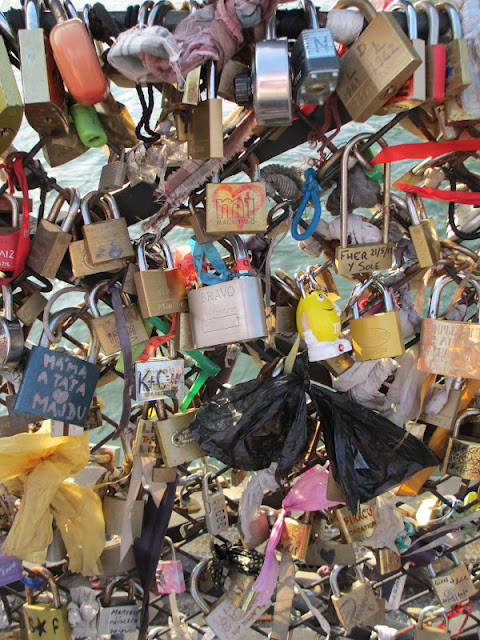 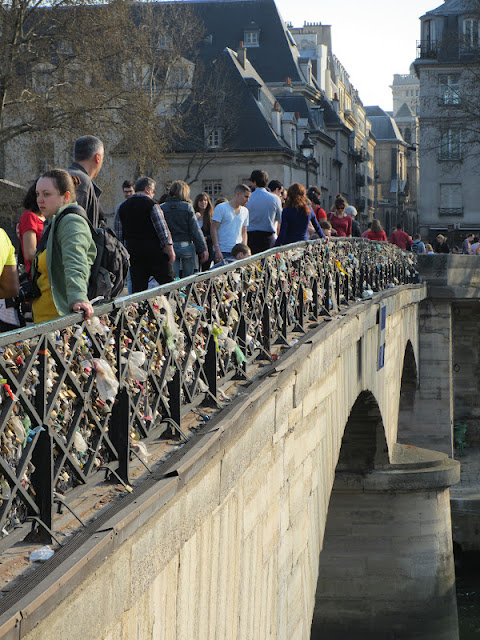 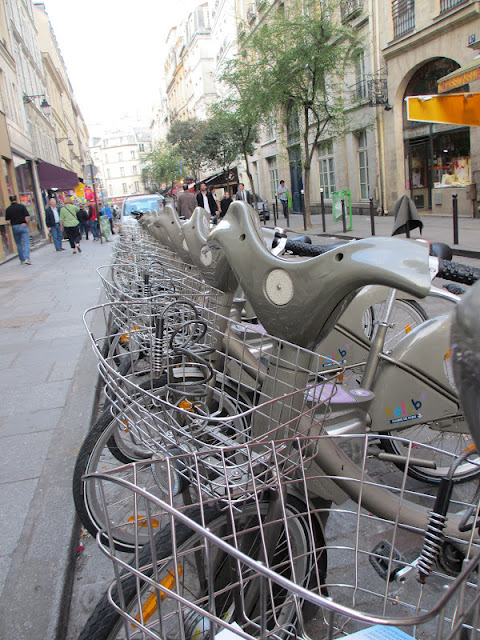 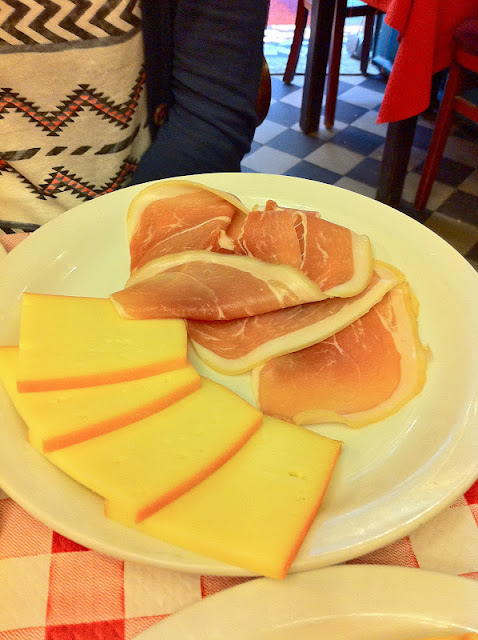 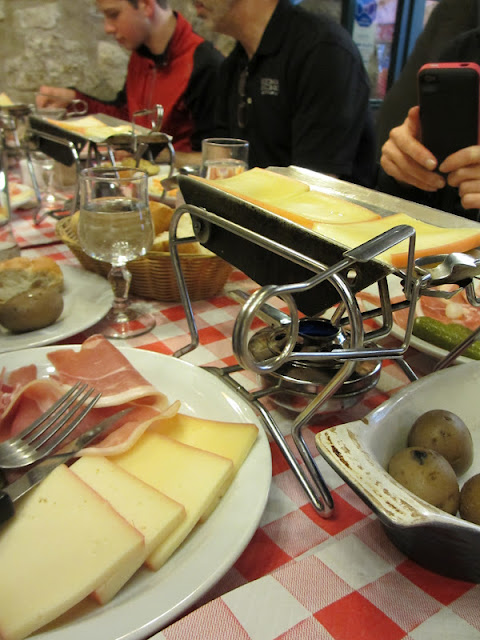 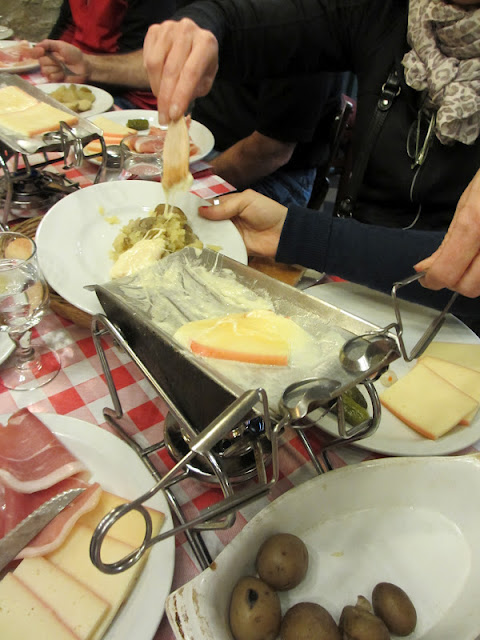 cheers!
paula
Posted by Paula Cheney at 9:45 AM